Nevsky Avenue (Russian: Не́вский проспе́кт, tr. Nevsky Prospekt; IPA: [ˈnʲefskʲɪj prɐˈspʲekt]) is the main street in the city of St. Petersburg, Russia. Planned by Peter the Great as beginning of the road to Novgorod and Moscow, the avenue runs from the Admiralty to the Moscow Railway Station and, after making a turn at Vosstaniya Square, to the Alexander Nevsky Lavra.

The chief sights include the Rastrelliesque Stroganov Palace, the huge neoclassical Kazan Cathedral, the Art Nouveau Bookhouse (Dom Knigi), Elisseeff Emporium, half a dozen 18th-century churches, a monument to Catherine the Great, an enormous 18th-century shopping mall, a mid-19th-century department store, the Russian National Library, and the Anichkov Bridge with its horse statues. 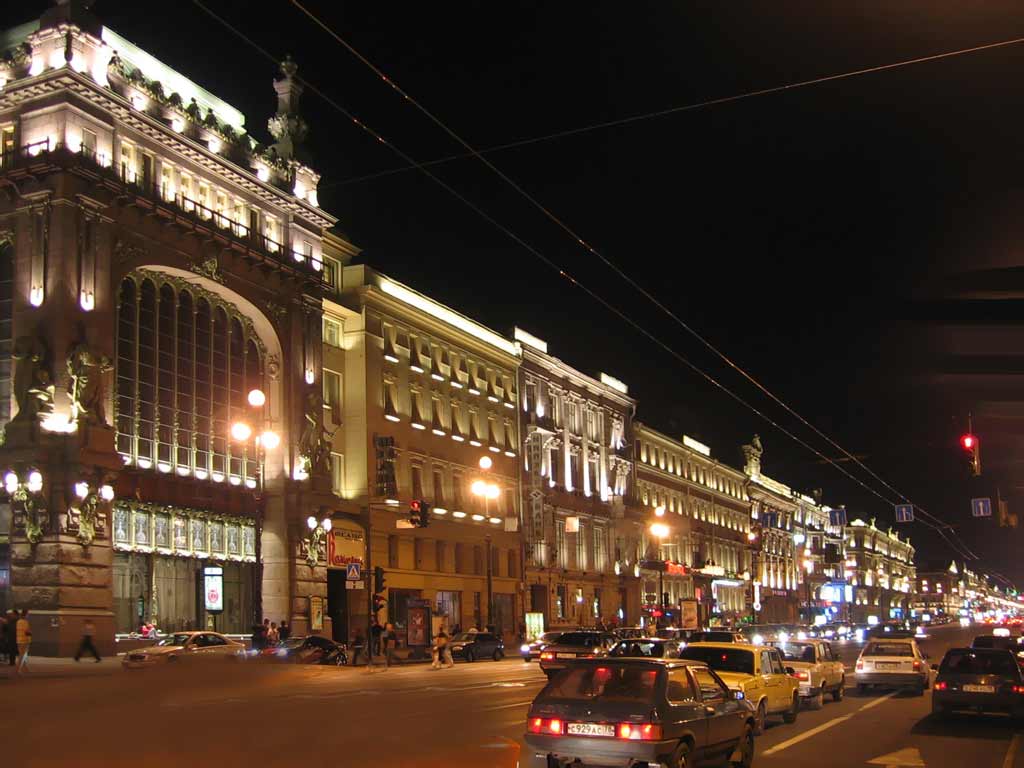 The State Hermitage (Russian: Госуда́рственный Эрмита́ж; IPA: [gəsʊˈdarstvʲɪnɨj ɪrmʲɪˈtaʂ], Gosudarstvenny Ermitazh) is a museum of art and culture in Saint Petersburg, Russia. As one of the largest[2] and oldest museums in the world, it was founded in 1764 by Catherine the Great and has been open to the public since 1852. Its collections, of which only a small part is on permanent display, comprise over three million items,[3] including the largest collection of paintings in the world. 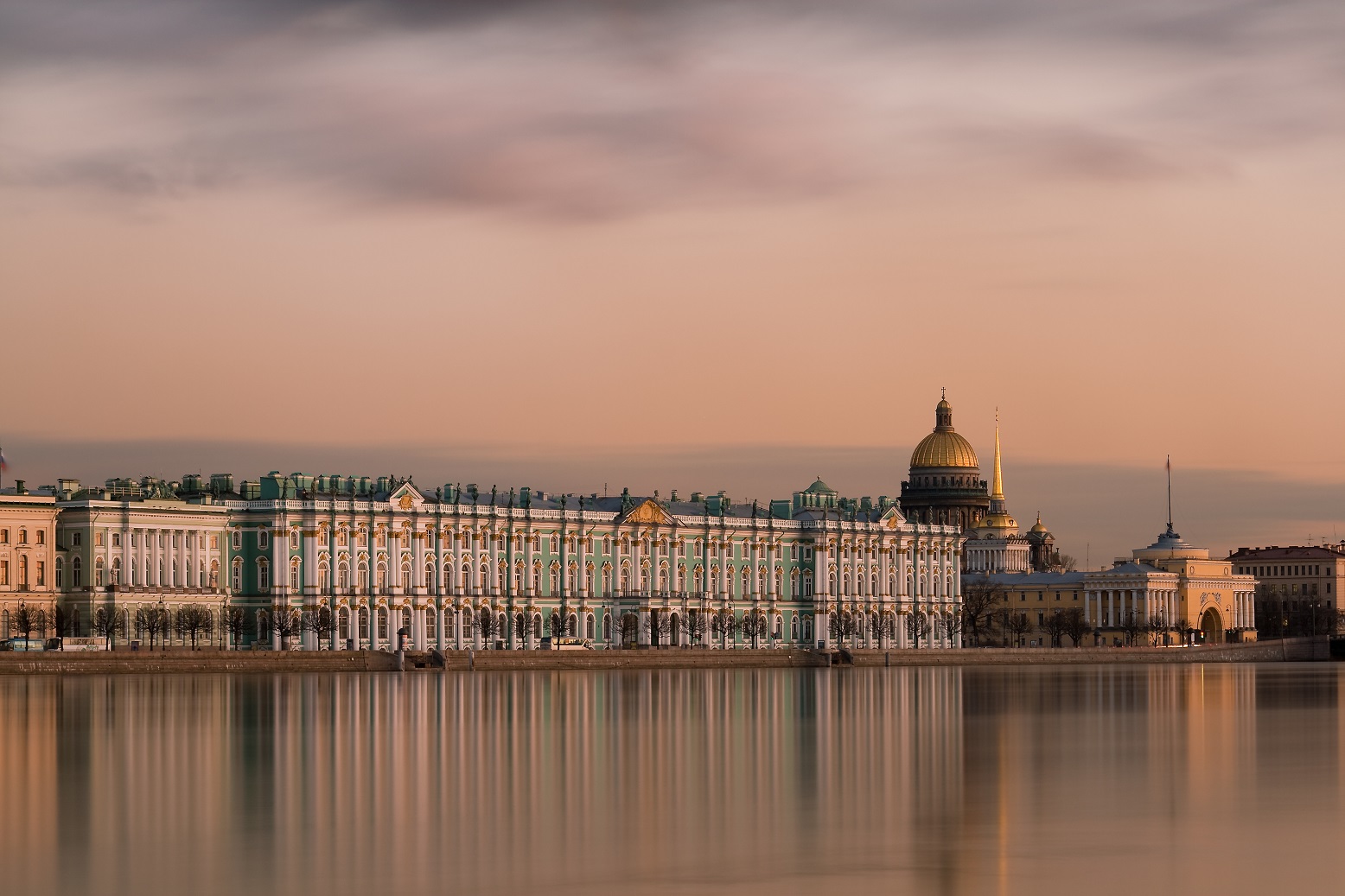 Smolny Convent or Smolny Convent of the Resurrection (Voskresensky), located on Ploschad Rastrelli, on the bank of the River Neva in Saint Petersburg, Russia, consists of a cathedral (sobor) and a complex of buildings surrounding it, originally intended for a convent. 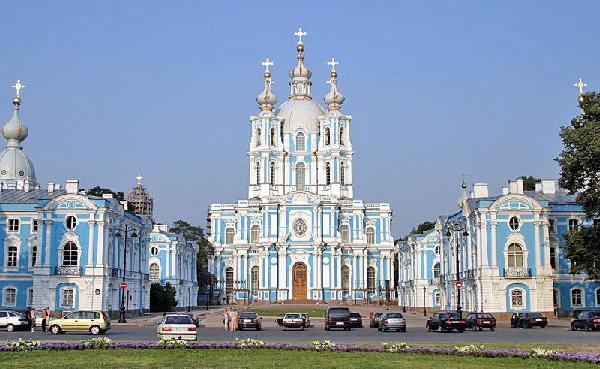 Suvorov Memorial Museum (Russian: Музей Суворова) in Saint Petersburg, Russia, is a military museum dedicated to the memory of Generalissimo Alexander Suvorov (1729-1800). It was founded in 1900 to commemorate the centenary of Suvorov's death and was inaugurated four years later, on the 175th anniversary of Suvorov's birth, with much pageantry, in the presence of Emperor Nicholas II. 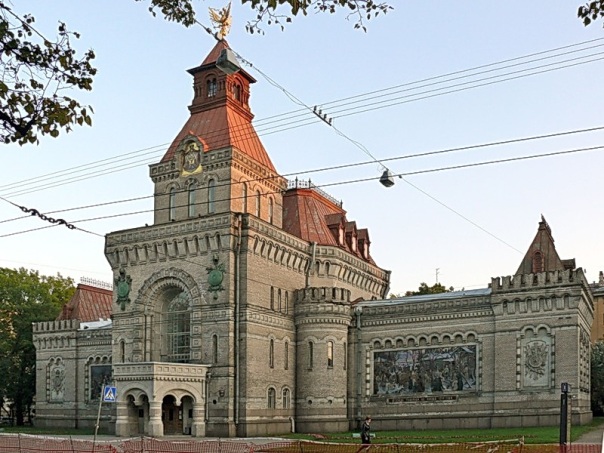 Tauride Palace (Russian: Tavrichesky dvorets, Таврический дворец) is one of the largest and most historic palaces in Saint Petersburg, Russia. 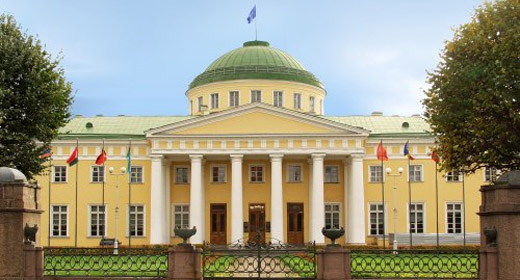 The Tauride Garden came into existence along with the Tauride Palace, which was built in 1783-1789. This architectural complex became a memorial in honor of Russia’s victories in various wars at the end of the 18th century. Nowadays Tauride Garden is a historical monument that attracts lots of people every day by its beauty. 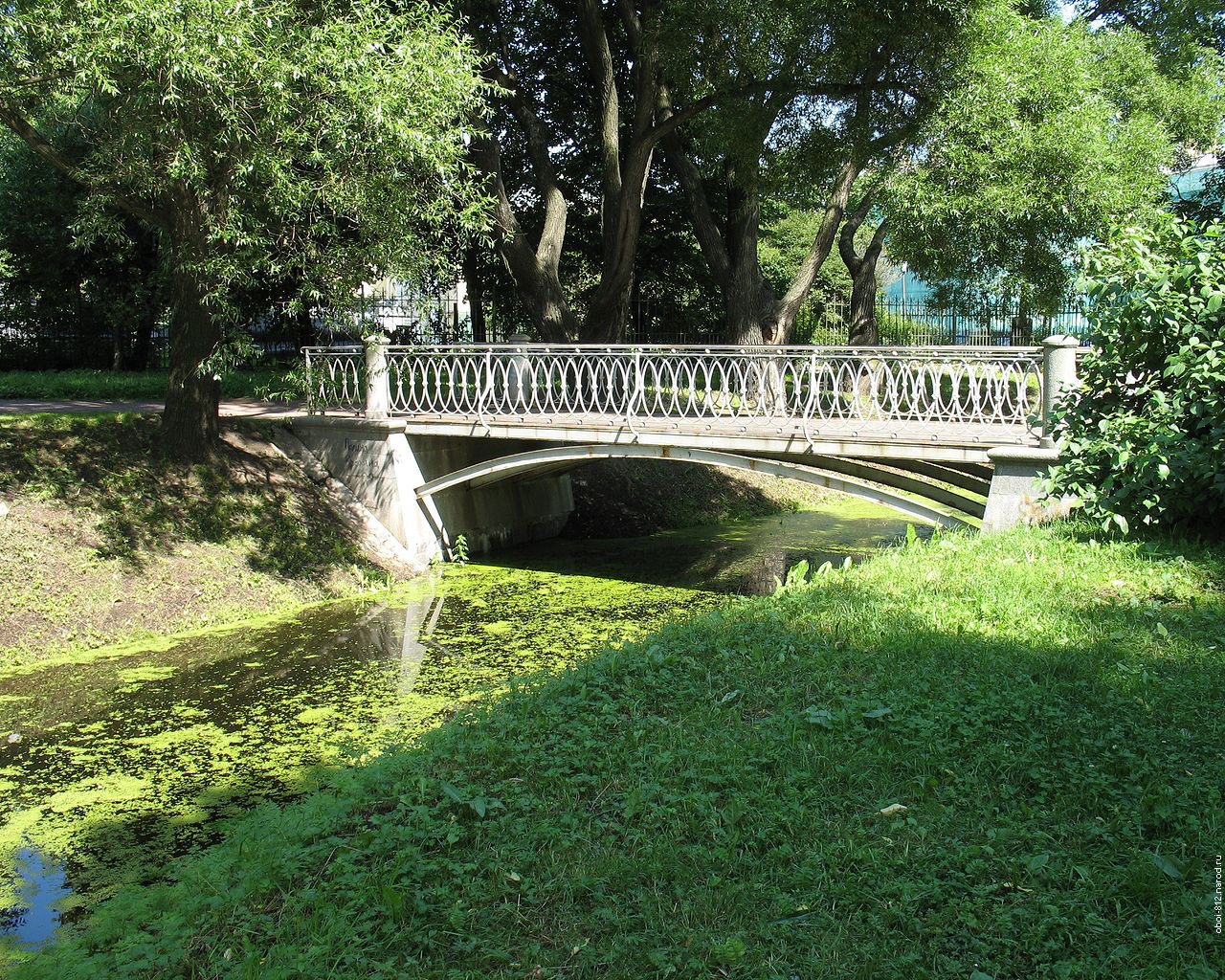 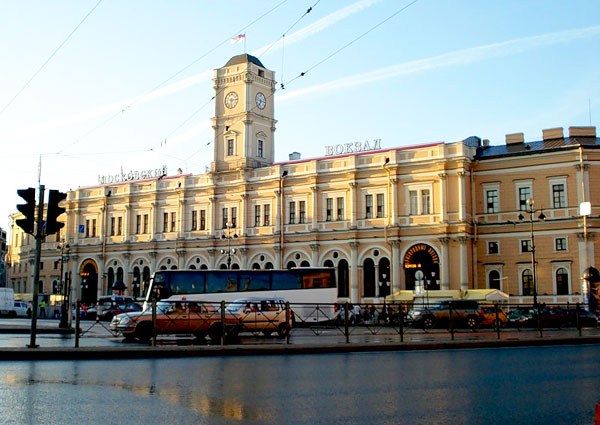 St. Petersburg's Museum of Water is located in a former water-tower, and was presented to the city by local water monopoly Vodokanal as part of the 300th Anniversary celebrations. The water-tower, built in 1860 by Ivan Merts and Ernest Shuberskiy, was the first in St. Petersburg and marked the start of a proper water supply to the city, and now it houses a unique museum that uses the latest in exhibition technology. 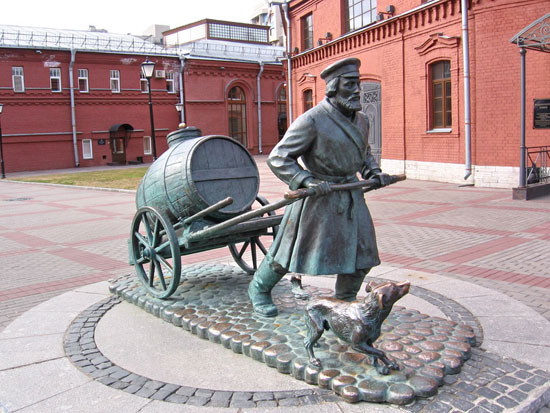